‘A Sense of place’

House Close is situated in a highly sustainable location and is surrounded on three sides by the Overstone Leys Sustainable Urban Extension (SUE), currently under construction. The site provides the opportunity to provide a high-quality, bespoke development which will complement and integrate into the SUE, with excellent access to the proposed local centre and its facilities.

The site was not originally included within the SUE due to the landowners wishes at the time. Since then, the farmhouse and associated buildings are no longer being used in the way they were, and these proposals will provide certainty and a clear future.

The proposals for House Close retain the farm house and the characterful stone farm buildings which preserves the layout of the former farmstead. They also reflect the setting of the Pytchley Gates.

House Close responds sympathetically to its local heritage and brings the original farm buildings into long-term viable use.

‘House Close’ was the name this area was referred to on 18th Century Maps.

An area of public open space will be created, together with pedestrian and cycle links to existing settlements and to the new Overstone Leys development.

The character and appearance of House Close will respect its setting, with maximum retention of  established trees and retention of character features within the development, including stone walls, gravel paths and new landscaping. The existing conifer hedge that fronts Sywell Road will be replaced with tree planting in keeping with the area. This will further enhance the landscape setting.

An Ecological Appraisal has been undertaken which includes an extended Phase 1 habitat survey, assessment of buildings and trees for roosting bats and nesting birds, as well as a full bat survey. The loft space of the farmhouse will be retained for a maternity colony of bats and landscaping and lighting are designed to maintain the colony in situ. 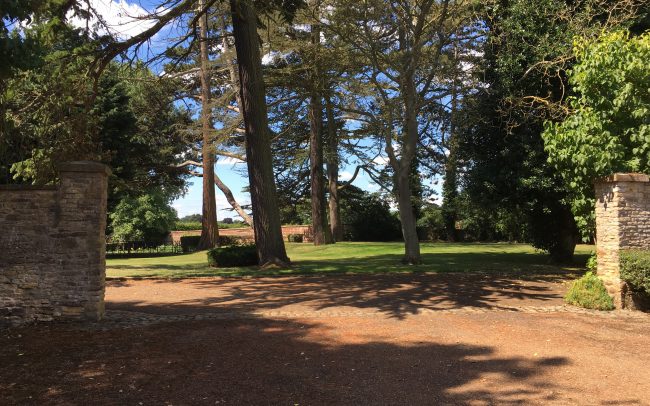 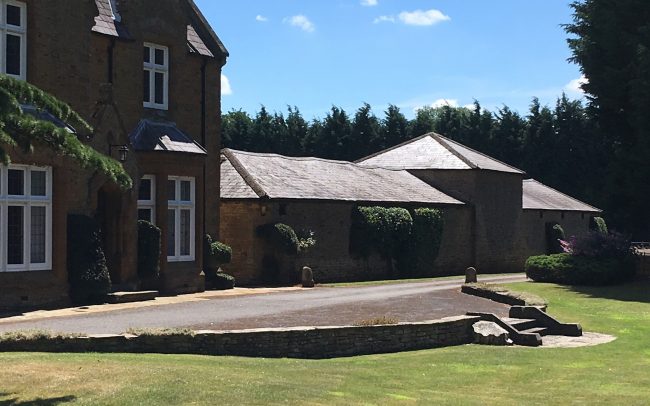 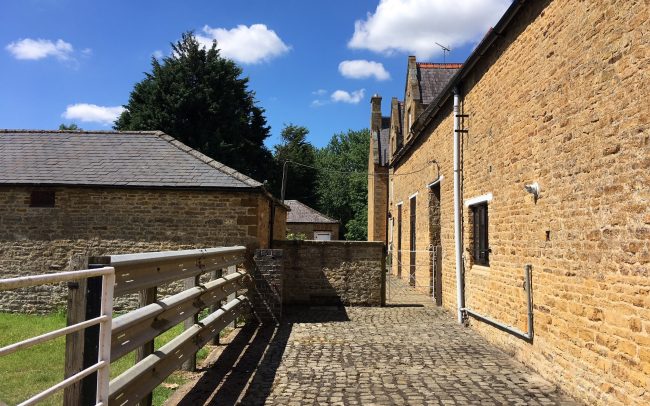 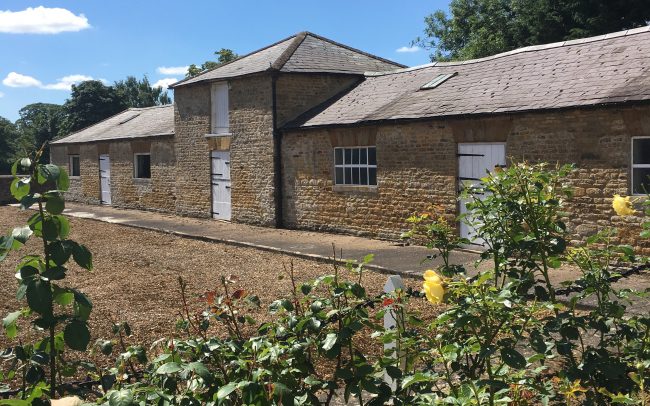 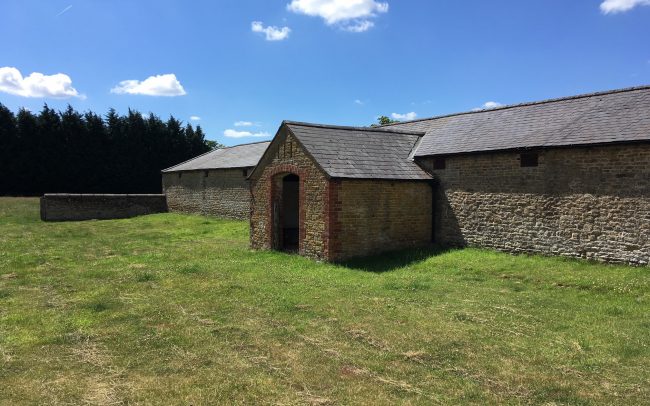 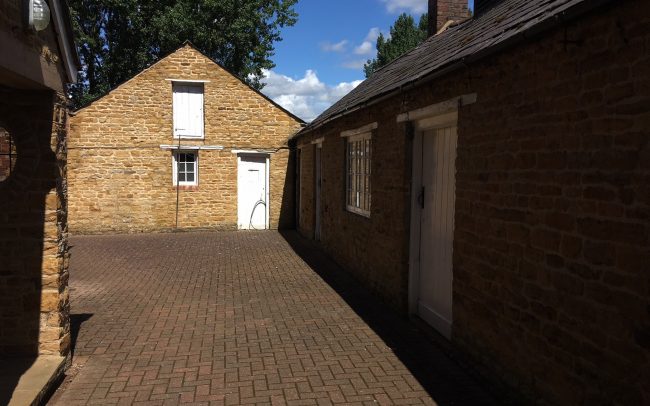